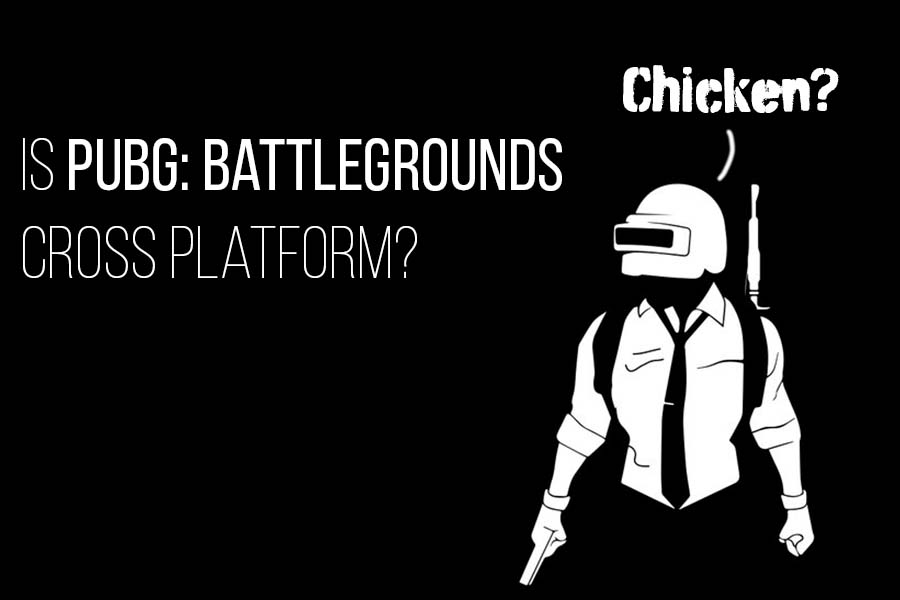 The game was released on December 20, 2017, and it’s the game that helped to popularize the battle royale genre.

PUBG is now available on many gaming platforms, and you can play PUBG on PC, mobile devices, Xbox, Playstation, and Stadia.

So is PUBG cross-platform?

Are you experiencing lag in PUBG: Battlegrounds? Check out this guide on how to reduce ping times.

Here are the answers to some other common questions about PUBG:

​Is PUBG on Switch?

No, when writing this, PUBG isn’t available on Nintendo Switch.

Check out the best gaming laptops under 800 US dollars.

Yes, since January 12, 2022, PUBG has been free-to-play. Existing players who’ve paid for the game will receive a special commemorative pack consisting of a Battlegrounds Plus upgrade and other rewards such as skins, a nameplate, and more.

​What is PUBG? – A quick overview.

If you haven’t yet tried PUBG, here’s a quick breakdown of what the game and the battle royale genre are all about.

Battle royale differs from traditional story-driven games because there isn’t a story. Instead, it’s a round-based shooter that builds upon the legacy of games such as Counter-Strike and Battlefield.

Players are dropped onto a map alongside 100 other players. The objective of this shooter is to be the last person standing, which means you have to outdo 99 other combatants.

It is technically possible to team up with others if you enter the match as a duo or a small team of four people, and this means that you’ll win if one of your squad members is the last person alive.

Matches start with players parachuting, and you’ll need to determine the right time to deploy your parachute. You start with no gear and need to look for weapons and other items to survive.

It’s possible to find vehicles as well as various other pieces of equipment. As the game continues, the playable map will shrink, forcing players closer together so they will come into conflict.

​What platforms are PUBG available for?

PUBG is available for: