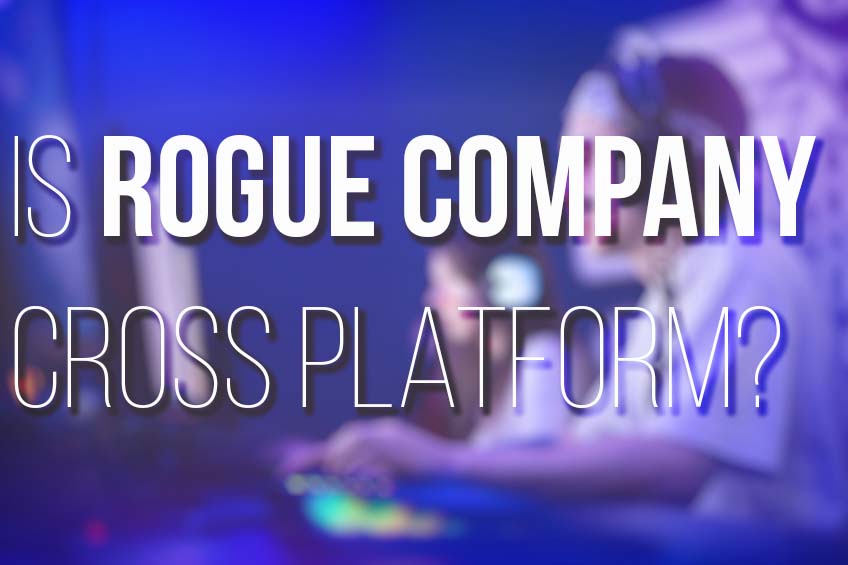 Rogue Company is a tactical third-person hero shooter that is free to play.

Rogue Company was developed by First Watch Games and published by Hi-Rez Studios.

Rogue Company is about player versus player matches – fx 2v2 or 4v4 matches.

Yes, Rogue Company is cross-platform between PC, PlayStation, Xbox, and Switch, meaning that you can crossplay Rogue Company with friends on PS4, PS5, Xbox One, Xbox Series X/S, and Nintendo Switch if fx you’re on Windows and vice versa. Also, crossplay is available between all the consoles. Note that if you’re on a console, you’ll be only matched with other console players separate from PC players to keep things fair. However, if you’re on a mixed team of console and PC players, you’ll be matched with other mixed teams.

Also, check out Is Fortnite cross-platform?

Here are the answers to some other common questions about Rogue Company:

Do you know how to reduce lag in PUBG?

​So what is Rogue Company?

In Rogue Company, you play as a top-secret syndicate of elite mercenaries. The playable heroes are referred to as Rogues in the game.

Currently, the game has 20 playable Rogues from various countries worldwide.

It doesn’t have a standard story mode, but it has charm and personality due to the different Rogue characters you can select.

Read more on Brawlhalla, which is also free to play.

In Rogue Company, you play as different Rogues while you complete objectives in matches.

Matches have multiple rounds, but each round will start with players skydiving from an aircraft to reach the map below and start working on objectives.

There are several different maps that you can play on. Between rounds, you’ll be able to use the money you earn to upgrade weapons and unlock perks.

The different game modes help to keep things fresh. You can play the four-versus-four extraction mode, where you’ll have to hack an objective.

There’s also demolition mode, where you’ll need to plant a bomb within a set time limit. There’s even a two-versus-two mode if you want to play matches with fewer players.

​What platforms are Rogue Company available for?

Rogue Company is available for: