While playing with friends on League of Legends is one of the best aspects of the game, sometimes you just want to play alone. It doesn’t mean you don’t like your friends, but everyone needs some time away from friends from time to time. Luckily for you, appearing offline in League of Legends is easy, … Read more League of Legends by Riot Games has been among the premier eSports games for many years now. Whether you like playing this MOBA game with friends or being a competitive player, you’ve likely spent some cash on the game. Some wind up spending quite a bit of money on various items in LoL. You might … Read more 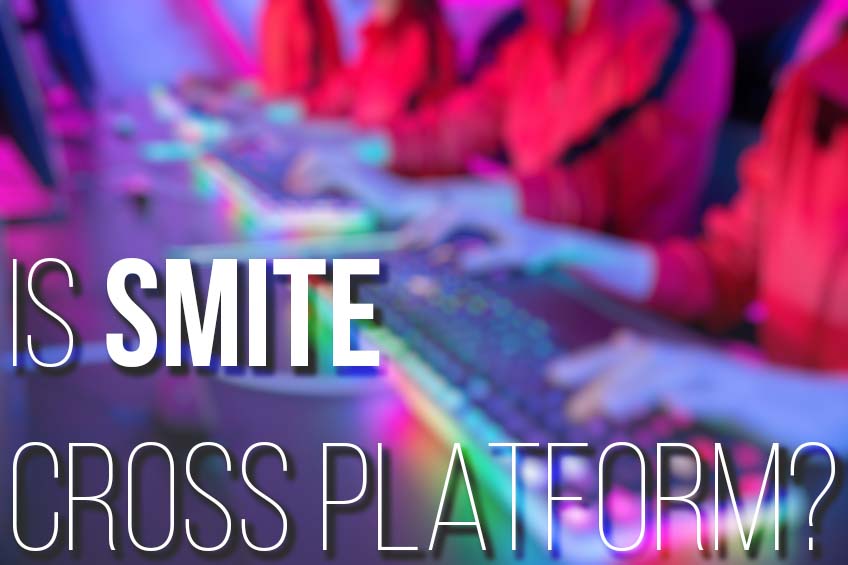 SMITE is a third-person multiplayer online battle arena (MOBA) game. It’s a free-to-play title developed by Titan Forge Games and published by Hi-Rez Studios. It was initially released on March 25, 2014, for PC, but it has since made its way to platforms such as Xbox One, Playstation 4, and Nintendo Switch. This is a … Read more